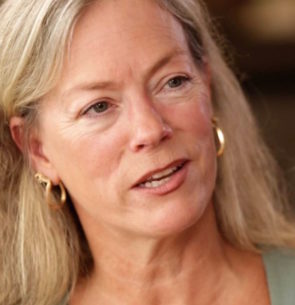 Urban Geographer. Film Producer. Internet Entrepreneur. Colleen Hardwick was headed for a career in urban planning when a twist of fate launched her into a 20 year in the film industry. In 2005, she switched gears, with the support of the Canada New Media Fund, developing MovieSet.com, which won the Vortex Award for new media innovation from the Marshall McLuhan festival of the future. Circling back to her urban geography roots in 2010, Colleen began to innovate in online citizen engagement. The result is PlaceSpeak, a pioneering location-based platform. Colleen is currently working on her PhD in Applied Innovation through the Interdisciplinary Studies Graduate Program from University of British Columbia.